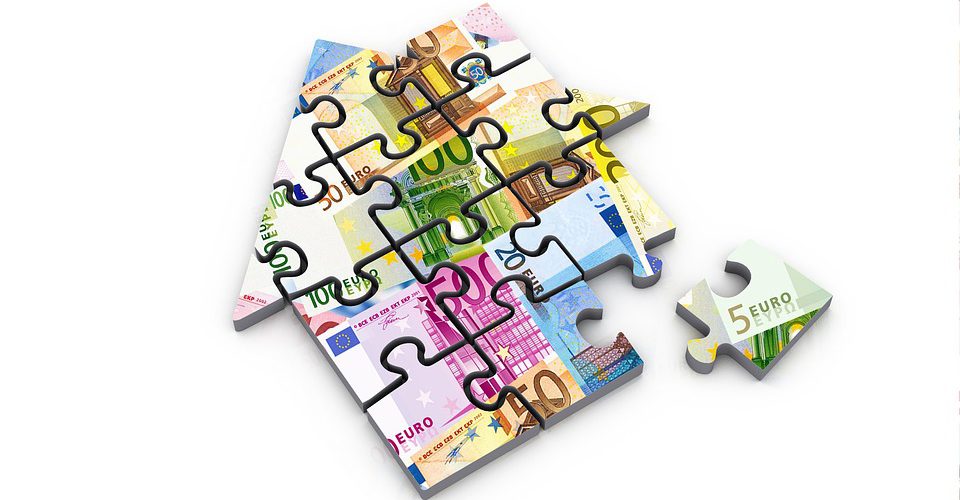 Rent control is one of those policies that continues to attract the favor of the public despite the fact it has repeatedly proven to be ineffective when it comes to improving the lives of those it is aimed at.

The latest example can be found in Sacramento, California, where a group of people has put forward a proposal that, if passed, would cap rent increases at 5 percent a year. For the moment, the proponents are still in the process of marching to gin up support and collecting signatures to put the reform proposal to a ballot.

The Ongoing Californian Housing Crisis
This initiative can be better understood if framed within the affordable housing crisis in which California has been immersed over the last several years. Since 2012, both home and rental prices have skyrocketed: the median cost of homes has increased by 77 percent, whereas rents have gone up by around 35 percent.

As usual, politicians’ recipes have done little to tackle the underlying causes. Last year, Governor Jerry Brown signed into law 15 bills which, among other things, will increase spending on affordable housing by $1 billion a year over the next few years. Yet this is only a partial solution that won’t do much to push prices down.

Something similar could be said about Bill 827, which has been recently turned down by California’s Senate. Even though Bill 827 represented a step in the right direction, it was an insufficient measure to cope with the real problem, namely: the supply of new houses is lagging behind demand due to regulations and artificial constraints, which is leading to shortages and, thus, higher rental and housing prices.

The Economics of Housing Prices
But let us go back to Sacramento’s initiative to impose a price ceiling on housing rents. What would be the consequences if such a proposal came into effect? We just need to turn to economic theory for an answer. Price ceilings disincentive the production of goods and services by reducing the profit margins of businesses. This, in turn, leads to lower capital investments (there is no incentive for companies to continue investing when margins are getting squeezed) and, ultimately, business closures as the result of companies not covering production costs.

This reasoning can be extrapolated to the housing market. Rent controls often lead to a shortage of rental houses since landladies and landlords find it unprofitable to rent out their apartments at capped prices. In addition, the stock of dwellings tends to deteriorate because home-owners will have little incentive to invest in the maintenance and refurbishment of their houses.

If this is too abstract, let us illustrate the effects of rent controls with an example. Imagine you inherit a house from your Californian aunt. Because you live in Chicago and the house is in San Diego, you decide to rent it out for what you think is a fair price. After a year, the city of San Diego passes a law that caps rental prices at, say, half of what you are charging your tenants right now.

At this point, you need to undertake a cost-benefit analysis to find out whether it is still beneficial to rent out your house. This analysis includes real costs (maintenance, unforeseen expenses, paperwork, etc.) and psychological costs (does the new rent cover the potential landlord-tenant disputes that may arise in the future?).

Whatever you decide, one thing is clear: rent controls have pushed up your costs. You can either keep your house on the rental market and reduce maintenance and repair costs to a minimum (with the subsequent impact on its physical condition) or pull it off the market, decreasing the supply of available houses for rent.

The Evidence Abounds
If you’re still unconvinced about the perverse effects of rent controls, here is some empirical evidence. A 2017 paper published by three Stanford economists shows that rent controls in San Francisco reduced rental housing supply by 15 percent, which in turn increased rental prices in the other parts of the city by around 5 percent. Another recent paper blames restrictions on the use of land (the so-called zoning) for the increasing housing prices in large US cities.

It’s curious that, when it comes to dwelling, most policies aimed at helping low-income people access affordable housing end up having the opposite effect. Whether they are rent control policies or subsidies for the purchase or rental of housing, politicians and public opinion, in general, seem to ignore that any policy that artificially reduces supply or stimulates demand will inevitably result in either shortages or higher prices, which are exactly the problems rent controls are supposed to address.

Milton Friedman was probably thinking about rent control policies when he pointed out that judging policies by their intentions rather than their results was a huge mistake. Will we ever learn?

This piece was originally published at Intellectual Takeout

Harmless burgers will save the world

The Myth of Sweden’s Socialism

The Story of Economic Growth and the Variables Behind It